So You Think You Can Slang? 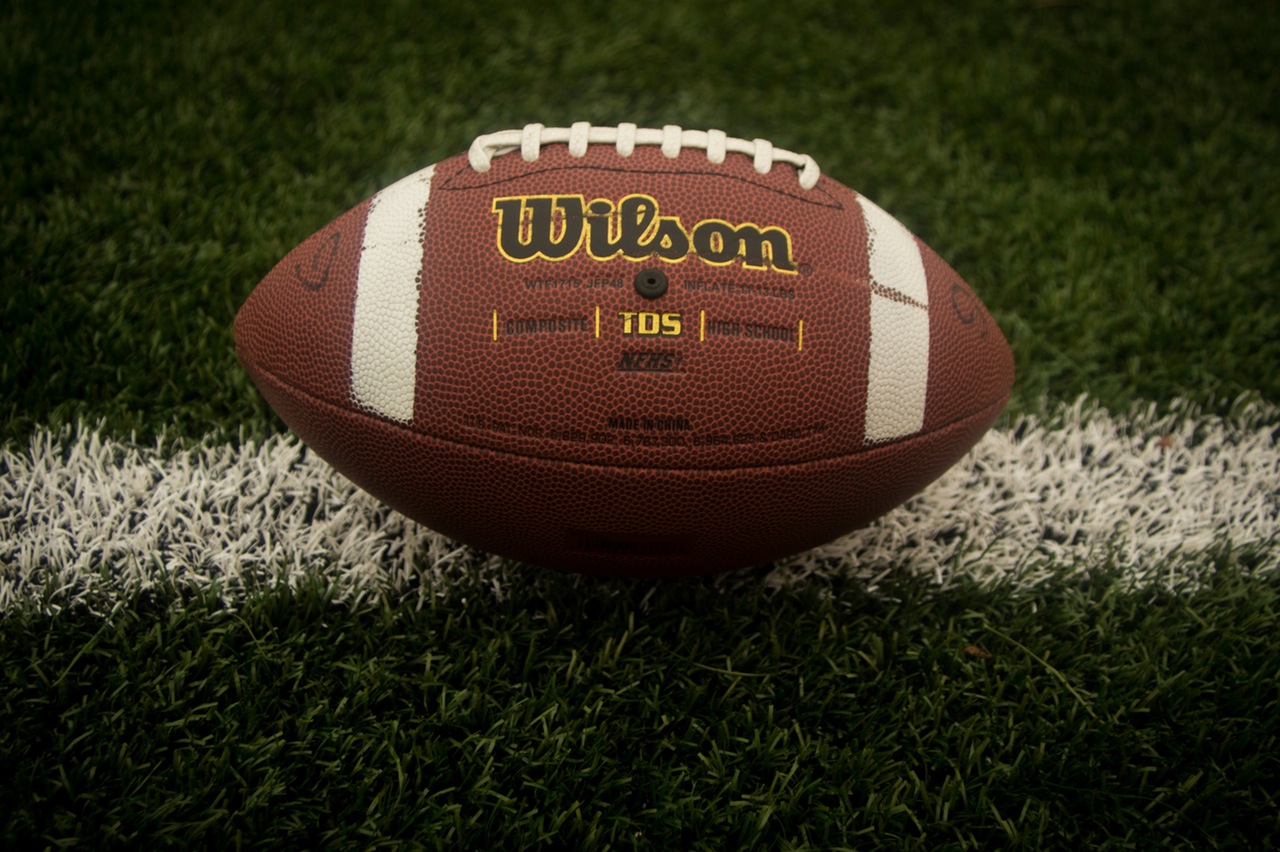 Does a pretty pass describe the beautiful toss of a football, or a bad situation? And is this “football” a round ball or the oblong ball used in American football—or would that be the sport called gridiron in Australia? The English language is filled with creative phrases that simultaneously delight and confuse both native and non-native speakers.  From the Queen’s English of Great Britain, across the pond to the multicultural melting pot of the United States, and further still to the Pacific island/country/continent of Australia, our language has evolved over time and distances, often in creative and humorous ways:

“I’d like some hundreds and thousands, please.” If you’re British, your mouth might begin to water, but Americans might joyfully anticipate receiving loads and loads of money. Alas, the Brits are referring to what Americans would call “sprinkles”, tiny colorful candies to spoon over ice cream. In Australia, those same yummy bits are called “jimmies.” The Brits and Aussies take the win here for creativity, but candy undoubtedly tastes better than money or someone named Jim sitting on your ice cream cone.

“Bish-bash-bosh, the job was finished.” In both Australia and Great Britain, this onomatopoeic idiom refers to a series of steps completed successfully to achieve a goal. In the United States, the phrase that most resembles bish-bash-bosh hails from New York City, “Bada-bing, bada-boom.” Don’t forget to use your hands here for extra emphasis.

“Charles has moved to Woop Woop!” Hats off to the Aussies again for devising a clever way to describe a remote location. In the United States and Great Britain, this lonely spot would be called “the middle of nowhere.“

“He got the rough end of a pineapple.”  In Australia, this describes unfair or inequitable treatment, and provides a perfect visual, as well. In the United States as well as in Britain, this sad situation is referred to as a “raw deal”—not quite as exciting, but equally descriptive. Americans might also call this “the fuzzy end of a lollipop.” Not terribly tasty.

“I don’t know if I’m Arthur or Martha.” This phrase hearkens from Australia, and is a colorful way of expressing a state of confusion. In Great Britain and in the United States, one “does not know whether one is coming or going.” Decidedly less exciting, but easy to understand.

“Miranda woke up at stupid o’clock for her international flight.” Aussies and Brits know this idiom means a time of day that is ridiculously early or late. In the United States, a comparable expression would be “zero dark thirty,” which has its origins as a military term. Neither sound very appealing, do they?

One initial language, three different countries, and a few hundred years of time reflect the wonderfully strange and quirky ways the English language continues to grow and change.  So if you find yourself in a pretty pass, or a can of worms, or a pickle, ask for help.  You might avoid a significant social gaffe, find a phrase you’d like to incorporate into your own vocabulary, and make a new friend—because at the end of the day, clear communication leads to connection.

LadyLingua’s desktop publishing (DTP) operation is run by a team of experts who have the software and infrastructure required to deliver high-quality and cost-effective projects on time, every time.

We offer the following DTP services:

All your marketing collateral needs, from brochures to e-cards to promotional flyers

Our team can meet all your marketing collateral needs, from brochures to e-cards to promotional flyers, and anything else in between.

Our highly skilled designers will meet your marketing requirements, showcasing your products and services in the best way possible—and giving you an edge over your competitors.

Creating a corporate identity and brand is extremely important, as it directly introduces your company to potential customers.

Our design team can create for you a custom-designed logo, letterhead, business cards, envelopes, and invoices. The results will be a stunning and consistent corporate identity that meets your expectations and does so on time, every time.

A strong Internet presence today is essential, and our highly skilled professionals are here to help you establish it. Our design and development team uses practical skills and principles learned in advanced design training and incorporates the latest technology.

This informed design and development process delivers results—you get a site that not only looks great, but also works great, too

Transcribe audio files to text; Create captions/subtitles for your videos

In addition to traditional translation, writing, and editing services, we offer transcribing and subtitling services.

We take your audio files and transcribe them into text, then proofread that text for quality and accuracy.

We provide subtitling (also known as captions) for your promotional, educational, and training videos in up to three languages, upon your request. We can also customize your videos with your logo and corporate identity to ensure that your message is right on brand.

The LadyLingua’s experienced writing team takes your ideas and your voice and creates polished copy to meet your needs.

Our writers start with your rough (or very rough!) written brief and revise and rewrite it into any form you need—be it a book, a blog, a journal article, or a report—that you then publish under your own name.

Our writers carefully review your text and create a written summary that distils the text into a brief, informative read, highlighting the main points and key ideas for your target audience.

Our editing experts will take your text to the next level, depending on your needs.

Our proofreaders carefully review your text and clean up any spelling, punctuation, syntax, or formatting problems.

Our editors offer proofreading services, then copyedit the document to ensure proper grammar, style, word usage, and consistency. They also compare your final document to an original as needed.

This service starts with the basics—proofreading and copyediting for typos, formatting, grammar, style, word usage, and consistency. Our language experts then revise and refine your text to improve the flow and structure of your language and ideas. They provide suggestions and comments to improve your document’s overall quality, and suggest cuts as needed to eliminate unnecessary or redundant text. The result is a correct, clear, and highly readable document.

Our linguist provides a direct translation of your text, and your in-house team takes it from there. This option offers a basic, cost-effective translation that is grammatically correct, but does not include an extra layer of revision by another freelancer.

This service starts with a professional translation of your text. A second linguist with experience in your field, then proofreads the translation and revises the text as needed to ensure accuracy, readability, and flow.

In addition, we also offer:

Whether you’re taking your work from UK to US English, or vice versa, we’ll help you ensure that it is completely accurate. We check spelling, grammar, punctuation, and vocabulary, and ensure your work meets industry-specific standards so it can best resonate with your intended audience.

To make sure you receive the “L-Experience” and achieve your business goals, LadyLingua hand-selects a highly skilled team of translators, writers, editors, and designers to work on your projects.

We connect your voice to the service you need, plus a lot more. Whether it’s an editorial service or a creative project, we’re here to support you. We move with you, hand-in-hand through your project, until you’re fully satisfied with the results. We’ll also email, text, and WhatsApp you. That’s the L-Experience, and it’s all yours.

We’re dedicated to clearly communicating your vision and brand to your target audiences—no matter where they are. Your success is our team’s mission. Your business is worth it.